As most of you already know,  I had the privilege of chatting to Larry Weiss – the writer of Rhinestone Cowboy and singer of the Who’s the Boss Theme song – not too long ago.

He’s one of the legends that tweak the golden thread of humanity!!!!

I have some VERY exciting news to share! He has recently signed with Nub Records in the UK  and will soon be travelling to promote his new project Cuts and Scratches.

Excitingly, Nub Records have given permission to share one of the songs, Better By Now, here. Larry Weiss’ music is always so relatable to our every day lives, which is always something that never ceases to surprise me as just an ordinary fangirl – that celebs face just the same challenges as we do. Very many of us will be able to relate to Better By Now:

Living in Nashville was a challenge to an outsider like myself. It’s very political here, although a wonderful place to be creative. After a few years had gone by with little attention paid to my songwriting, I was feeling sorry for myself, and wrote this elaborate piece. I enlisted the talents of Tom Hensley who played keyboards on my first album, ‘Black & Blue Suite’, as well as Hugh McCracken. The guitar solo was by Phil Brown. It is one of my favorite cuts as well as a part of the song score for my musical. These days, with the economy crunch and so many people out of work and disillusioned, I believe it strikes a common chord in many of us.

This is gonna be BIG and one thing’s for sure – there ain’t no compromisin’ on this horizon!  Larry’s music is available here on CDBaby 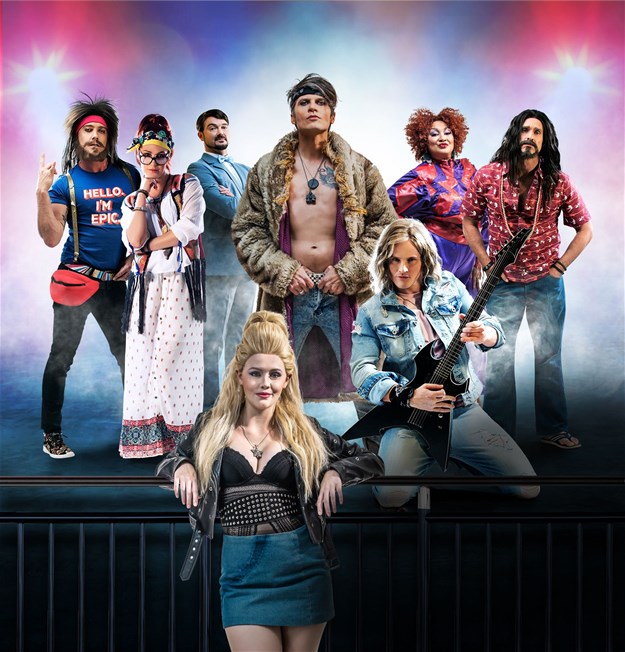 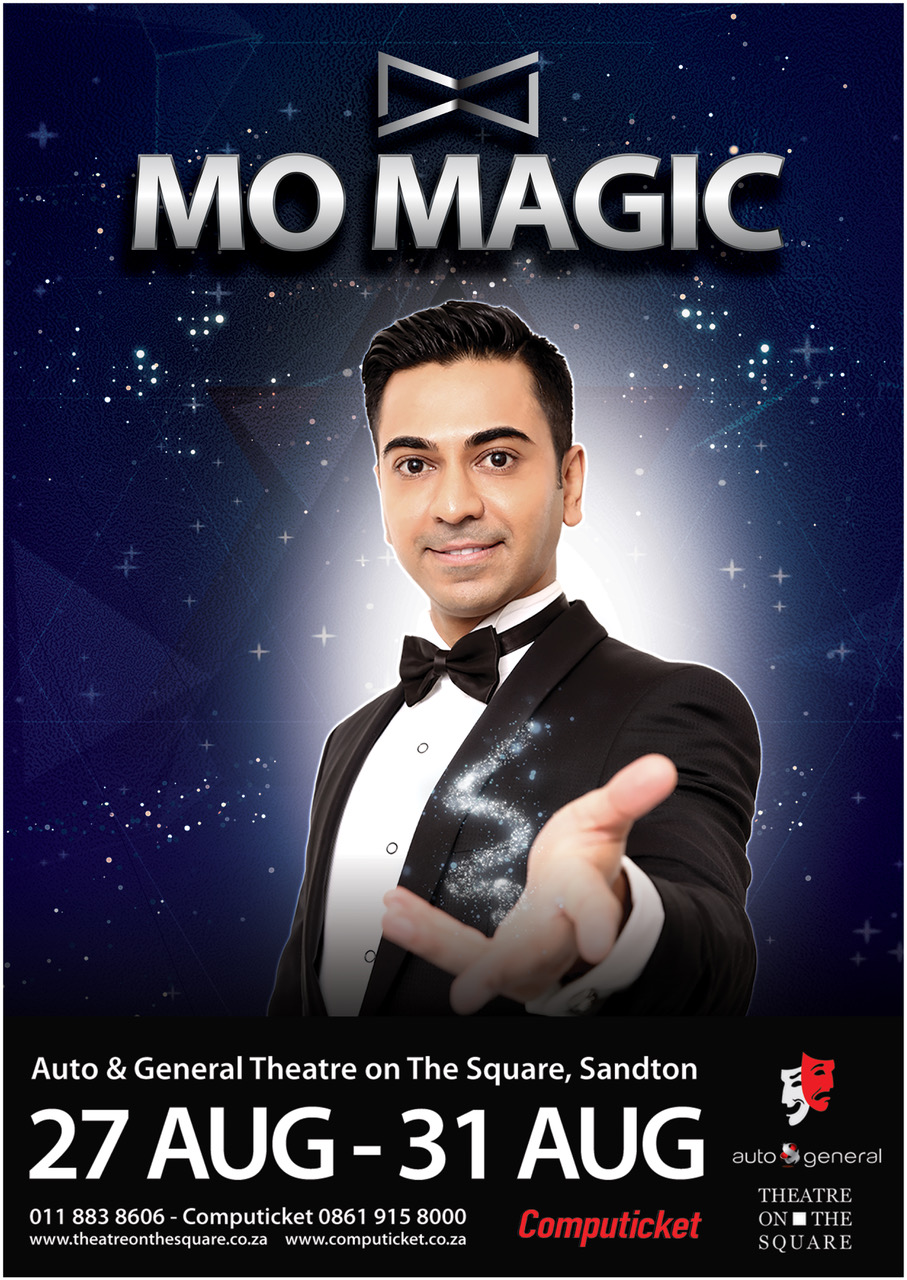 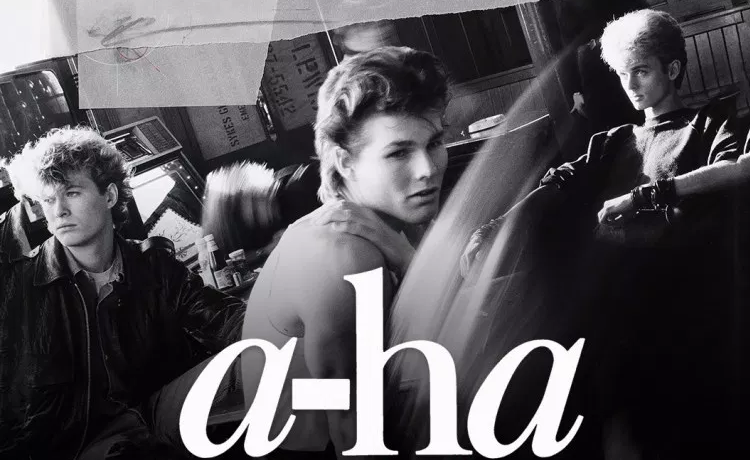