Shrek The Musical at the Lyric

We’ve all seen and loved Shrek the movie. Now it’s time to see and love Shrek the Musical! Taking your child to see this is a great way to introduce him or her to theatre and nurture a lifelong love of the arts – or to reinforce the love you’ve already introduced! This is the ideal answer to the dreaded “I’m bored, what can I do?” question parents get during school holidays. And if you don’t have a child, just go and see it for yourself. It’s not only for kids!

I had the opportunity (with thanks to The Colab Network!) to chat to Jessica Sole, who plays Princess Fiona, and Rowan Bakker, the Music Director.

Jessica: Ja it really is. When we first did the show in Durban I didn’t realise how much of a character development she has had from the movie. She’s actually got a relatively small part in the movie and she’s a much bigger part of the story in the musical. And they’ve given her so much depth and sass and she’s really fun. So when I had the opportunity to revisit the character I was thrilled. In the original production Dreamworks was involved in the production of the musical so they saw it is an opportunity to create a more substantial role model in the show for young girls.

Rowan: But it’s also taking an 80 minute movie and expanding it to a much longer show. You need to flesh out those characters a lot more.

Rowan you’re the musical director. Is it all coming together well?

Last year I did Shrek Junior for the children’s theatre, the reduced version of the show and I’ve loved the score ever since I heard it. It’s phenomenal writing, very witty writing and I just relate to the story when musically it takes you on such a fantastic journey. If you’ve been bullied or been the underdog and I think every kid can relate to that. They get bullied at some stage and the music just brings all that to life. What’s on the page is amazing, to interpret and give it to performers is amazing.

How did you get started in it?

Rowan: I did classical music for many years as a kid and when I finished school I went to study drama, and I landed up combining my performance with music and learning how to do drama through music. It fell into place, I was in the right place at the right time.  It’s a lot of work. People don’t realise how much work goes into what we do. They see the finished product on stage and don’t realise the amount of training that’s gone in.

Jessica: The amount of rehearsal time and the time making sets and props and costumes so when people say R150 for a theatre ticket is a bit steep, they don’t take into account all the work that goes into it.

Rowan: Whereas the price of the Tony winning musical on Broadway now is $850.  Our shows are way cheaper.  Which is why they tend to send out South African tours of shows because we are much cheaper.

You’re not only seeing the show; you’re supporting the people. Did you find attendance was good in Durban?

Jessica: Initially bookings were slow because I think people have this idea I’ve seen the movie, what can the musical possibly have to offer on stage that the movie didn’t, but what they don’t realise is that it’s a totally different kettle of fish. The characters are the same and there are a lot of the same gags and the atmosphere of the show but all the music is original for the production.

Rowan: The show has got lots of heart. The movie’s got tons of heart and then you watch it live and your heart breaks for these characters. It’s living in the moment. It’s exciting.

I suppose anything can happen in South African theatre like load shedding.

Jessica: Ja we had a lovely experience of that when I did Orpheus in Africa. They had a backup generator luckily and a lot of theatres don’t. But when the power goes out for about eight seconds, it takes eight seconds for the thing to kick in and the audience was just like so there with you and I think that’s the power of theatre. You really draw people in and get them on your side.

You come away feeling like you’ve been part of something.

Jessica, how did you get started in acting?

I was really fortunate in that when I was in primary school I had a really great drama teacher who put on really excellent shows every year. We took a little kids show to Grahamstown the one year and the next year they organised this little tour to the UK where we took a show and performed at schools. And when I was in high school there was this thing called the Unilever Young Performers Project which was a professional level musical that was directed by professional musical directors. So we really got very good experience and then at University I had the opportunity to audition for a Kickstart show and they do most of the really great work in Durban. The big hit musicals and stuff. It was called I Love You You’re Perfect Now Change.

What have been highlights and challenges of being Fiona?

The biggest or scariest thing for me is the quick change from being a princess into an ogre. I think it’s about 38 seconds and there are three people helping me and for some reason you know every second night something happens and it’s absolutely terrifying but you make plans. Somebody finds a massive safety pin and sticks it in and you go on stage. I think this round Rowan has been challenging me vocally quite a lot which has been so nice,to explore different parts of my voice and different modes of expression which I’ve kind of shied away from and Rowan has really helped me to kind of explore.

You’ve worked with guys like Roger Taylor. Which has been one of your favourite musicals to work on?

Rowan: We Will Rock You because it was my first big musical and my favourite show that I’ve worked on. Working with Roger Taylor and Ben Elton you can’t complain. Every show is a different challenge. Like doing Sister Act was a huge joy for me. Every show, I invest 200% in what I’m doing. I love what I do. It very rarely feels like a job.

Rowan: As hard as the work is it doesn’t feel like work when you enjoy what you do. It’s not easy. Sometimes you wonder when the next pay cheque comes in but enjoying what you do far outweighs those moments when you worry about things like that.

Is there a message you’re trying to get across to audiences with this show?

Rowan: Definitely. Everyone can be who they are without having to worry about what everyone else might think. Be who you are.

Jessica: There’s a huge message of tolerance and acceptance and of people’s differences and that being different is good, it’s something we should acknowledge, we’re not all the same. We don’t all have the same opportunities and backgrounds and values.

Rowan: And the way the story is told, it’s so much fun, go on this journey and it’s fun. And you understand and get over repression. Now let’s get on. A very submissive way of involving the audience.

Jessica: You have to come and watch the show. It’s great and it’s not just a kids show.

Jessica: And young adults should come too, not only people with kids. Teens need to see it. I think teens suffer the most. They should realise they’re not alone. There’s always someone out there. 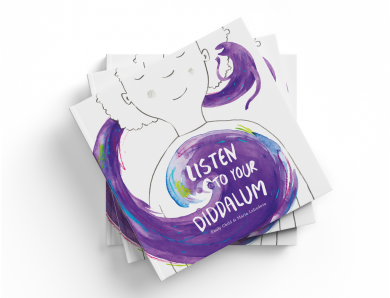 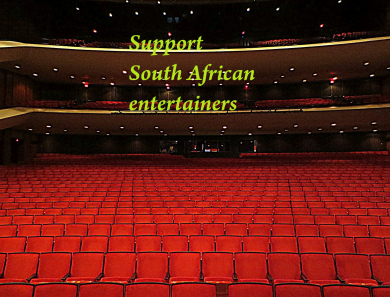 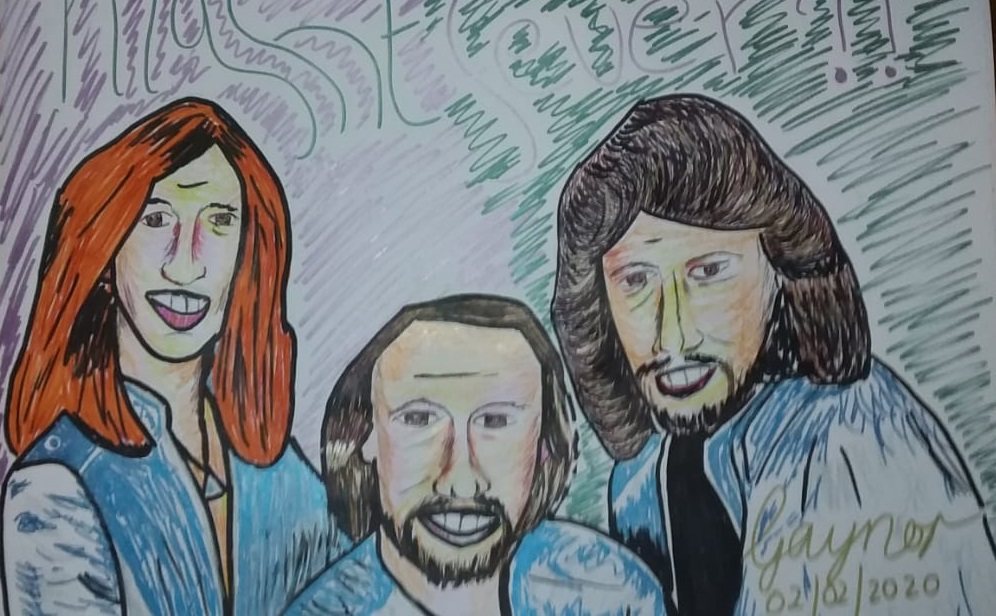